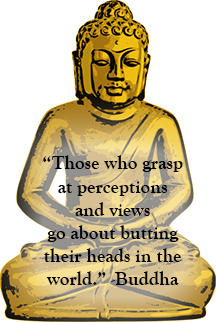 Everyone has an opinion.

But the thing we don’t often pay attention to is the process of how an opinion becomes “truth”.

An opinion starts becoming truth when it becomes personalized. This turns it into “belief”, and it starts to solidify itself when it’s reinforced with our other opinions.

When you have a belief, it feels like the most solid statement of fact.

The problem is that it’s still an opinion.

And that feeling of undeniable truth that you feel is the exact feeling I feel about my (all too often contradictory) opinion.

You alone do not have the power to change a person’s opinion.

You will argue all day long and you will become frustrated that they are so indolent as to not see the truth of your statement. If you’ve ever seen a political thread on Facebook, you know this is what happens.

Those that become completely convinced that their way is “The Way” often go to aggressive means to try and prove their point.

What does this do?

Rarely does a heated argument end with someone accepting that they were wrong (unless it’s to stop the argument). Unless one party is particularly self-aware, it doesn’t usually happen. All that happens is more tension and aggression builds and the parties involved have a sense of frustration and ego-inflation with regards to the “right way” of seeing things.

Now, instead of there being peace in the air, there’s aggression and enmity. There’s irritation and self-congratulating. There’s fear and hate.

No one is right, no one is wrong.

There’s no such thing as “right” and “wrong”.

Right and wrong are arbitrary means of measurement based on societal modalities and expected morals.

Opinions can’t be right or wrong, and for that reason, they should be felt and understood as a necessary evaluation of an individual’s journey.

But when they’re voiced as “truth,” they can create an immeasurable amount of tension that (in my opinion) is unnecessary and very harmful to sustaining any kind of harmony.

Opinions are very valuable. They give us insight into how our minds work. They guide us through the teachings we need to go through. They articulate experiences and feelings.

But they need to be recognized for what they are: A thought created by an ego; an ego created by a far too discursive mind.

My opinions are my thoughts.

But even then, I need to recognize them as thoughts. Just thoughts. They are really just habit patterns, tendencies, and afflicted emotions. They are flawed and will change in an instant if I allow them to.

My expression of my opinion is not to create tension or arguments or to criticize another’s thought process or opinions.

My expression is offered for one reason:

When I express myself and explain my methods of self-analysis, I plant a potential seed for you to do the same.

We often question another’s beliefs and lifestyles, but seldom do we question our own.

I can’t point to a major philosophical or spiritual tradition who doesn’t have a cornerstone based around self-reflection.

From Socrates to Buddhism to Christianity to indigenous tribal traditions… They all recognize the importance of asking questions to gain the clarity needed to move forward.

Without this persistent peering into our own personal psyche, we tend to overlook our own aggrandizements and fear, our own blockages and habits, and most importantly, our own opinions that no longer make sense.

I simply ask that you never stop questioning. It’s scary and it’s hard, and often times, it really sucks finding out an answer we don’t want to hear.

The addiction of the ego is far too compelling for us to willingly give up. 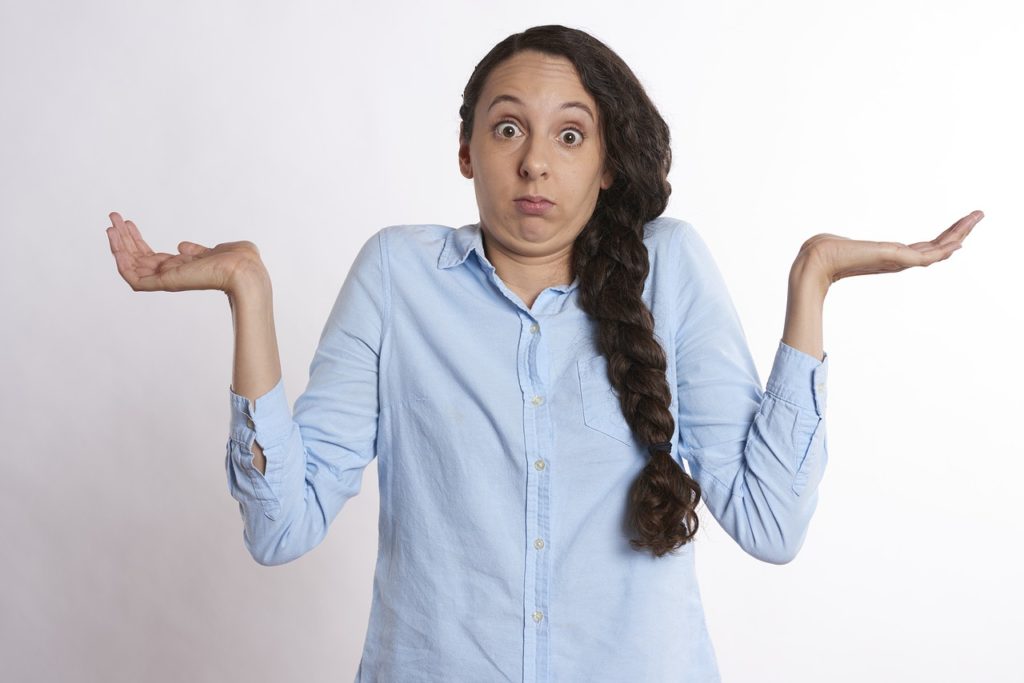 Question the world, but most importantly, question yourself.

I only offer what I can, when I can, and from the perspective of where I am. I fully recognize my opinions for what they are: Thoughts. My offerings are only here for you to learn who you are and who you aren’t. I’m here for you. I’m on your side. I only want to help.

Let’s let go of the fact that there’s difference.

Let’s let go of being right.

Let’s let go of all the arguing.

Do you have an opinion about opinions? Let me hear what it is in the comments below!