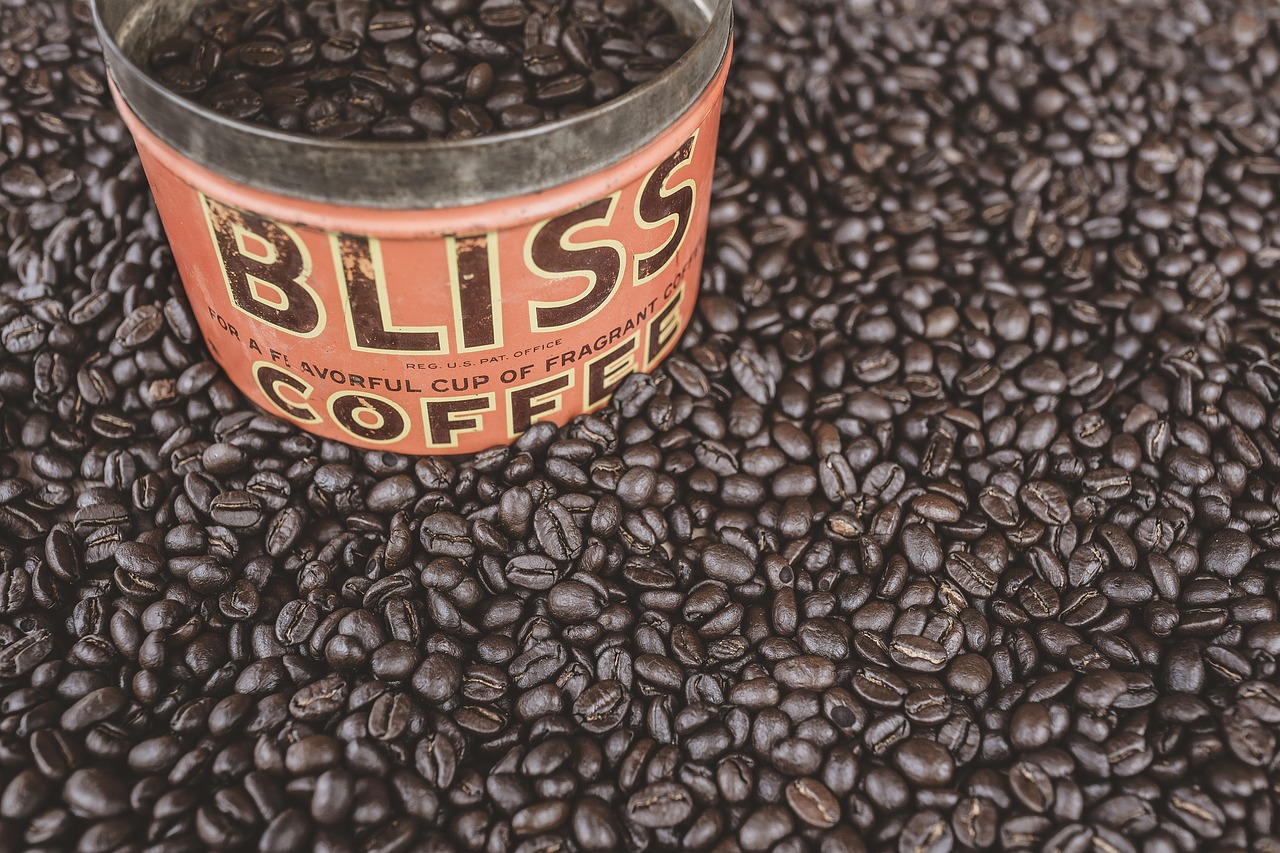 “If you do follow your bliss you put yourself on a kind of track that has been there all the while, waiting for you, and the life that you ought to be living is the one you are living. Follow your bliss and don’t be afraid, and doors will open where you didn’t know they were going to be.” – Joseph Campbell

This is one of the most quoted sayings of the “new age”, and dare I say, it has the potential to lead one down a dangerous path.

Living a life of spirituality means being of service, and by following the “bliss” of doing that which is beneficial to society, we can find fulfillment in the service that we are providing.

This quote does not mean: Making yourself “feel good” is the path of the spiritual seeker.

Following your bliss is not supposed to be a selfish pursuit. Instead, it’s a way to engage with your own sense of uniqueness as a means toward complete self-expression and providing value to the society around you.

Again, it has little to do with making ourselves “feel good” in any kind of superficial way.

If it did, the following things would be considered spiritual pursuits:

These are examples of gluttony.

These are examples of greed.

These are examples of delusion.

Living in a gluttonous, greedy delusion is not what it means to “follow your bliss”. That’s the goal of sociopaths, not spiritual seekers.

What happens when you live with the false “follow your bliss” mentality is you forget that the universe is flexible and constantly changing. You become rigid and stubborn within this innately mutable structure. Spirituality is learning how to be flexible in understanding this impermanent nature; it’s not about denying the reality around you because it “doesn’t make you feel good” and applauding it when you feel “blissful”. 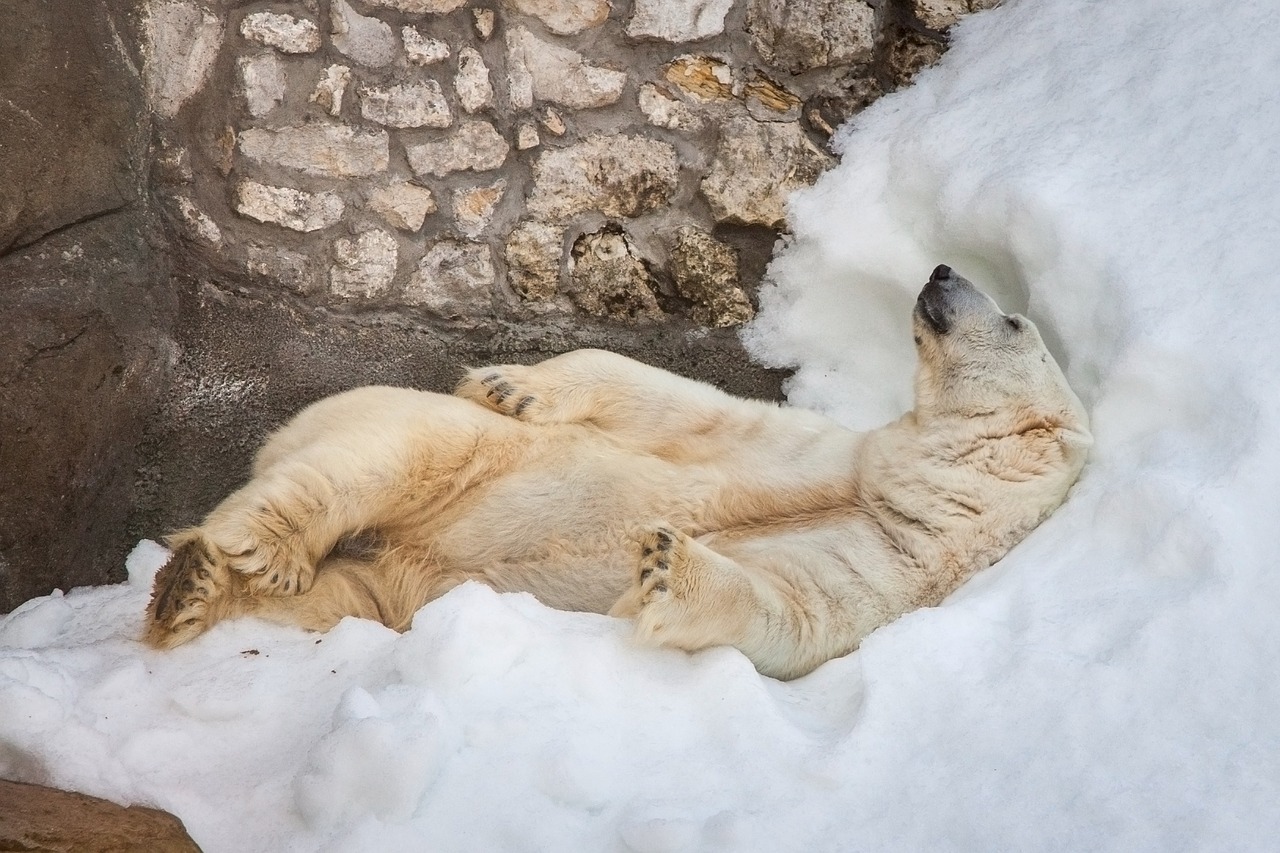 Now look, not everyone who follows Joseph Campbell’s advice is arrogant and selfish.

These non-arrogant, selfless people face horrible setbacks, deadlines, societal pressure, money issues, personal issues, motivation issues, etc. Their “bliss” that they’re “following” comes from an intuition about what it is they want to achieve following a genuine desire to serve humanity; their “bliss” does not necessarily make them “feel good” in the moment.

If these people only do what makes them feel “good”, nothing would get done because facing the hardships of life doesn’t usually feel “good”.

The advice of “following your bliss” is helpful in identifying how you want to behave in the world.

It’s helpful in understanding how you can contribute your individual value to society.

This advice is rooted in being of service. It’s meant as a way to harness your innate desire to serve humanity.

But living with this as a mantra without understanding the full context of the idea is very dangerous.

What happens when people who follow this advice don’t do their research is they perpetuate a dangerous set of ideals that is rooted in selfishness and not the selflessness that Campbell intended.

I once dated a girl for a brief period of time. Anytime there was an issue with our relationship and I would attempt to bring it up in a decently mature, intellectual manner, she would say, “I choose to not exist on such a negative vibration right now,” implying that the “problem” was not a “positive” topic of conversation. She was saying that an obviously important conversation about an issue of concern was going to bring her into a “negative” space.

And she was right. These conversations were never “positive”. But they weren’t really “negative” either. They were just expressions of experiences that I felt needed to be expressed.

But since those expressions, or those experiences, didn’t make her feel “good”, she would remove herself from the conversation entirely.

And the problems, which were definitely there, stewed into lingering resentments.

The end result was not pleasant.

Ignoring these difficult situations will not make them go away. There is no way to adequately “shield” ourselves from the “bad” things in life.

We have to learn to accept them.

Concepts of Good and Bad

So, I’ve been putting quotation marks around “good” and “bad”…

The problem with thinking of “bliss” as an absolute expression of the “good” end of the spectrum is that we’re behaving delusionally. “Good” and “bad” are just two mind created concepts. They’re just two experiences that have no inherent value outside of the mental constructs that created them.

It’s important to understand that the mind is constantly inventing new relationships to these concepts.

That which you call “good” today can quickly turn “bad” depending on completely arbitrary experiences.

Eventually, when nothing is “good” and nothing is “bad”, everything just becomes what it is.

The experience exists, and you and your thoughts are just more expressions of that reality. 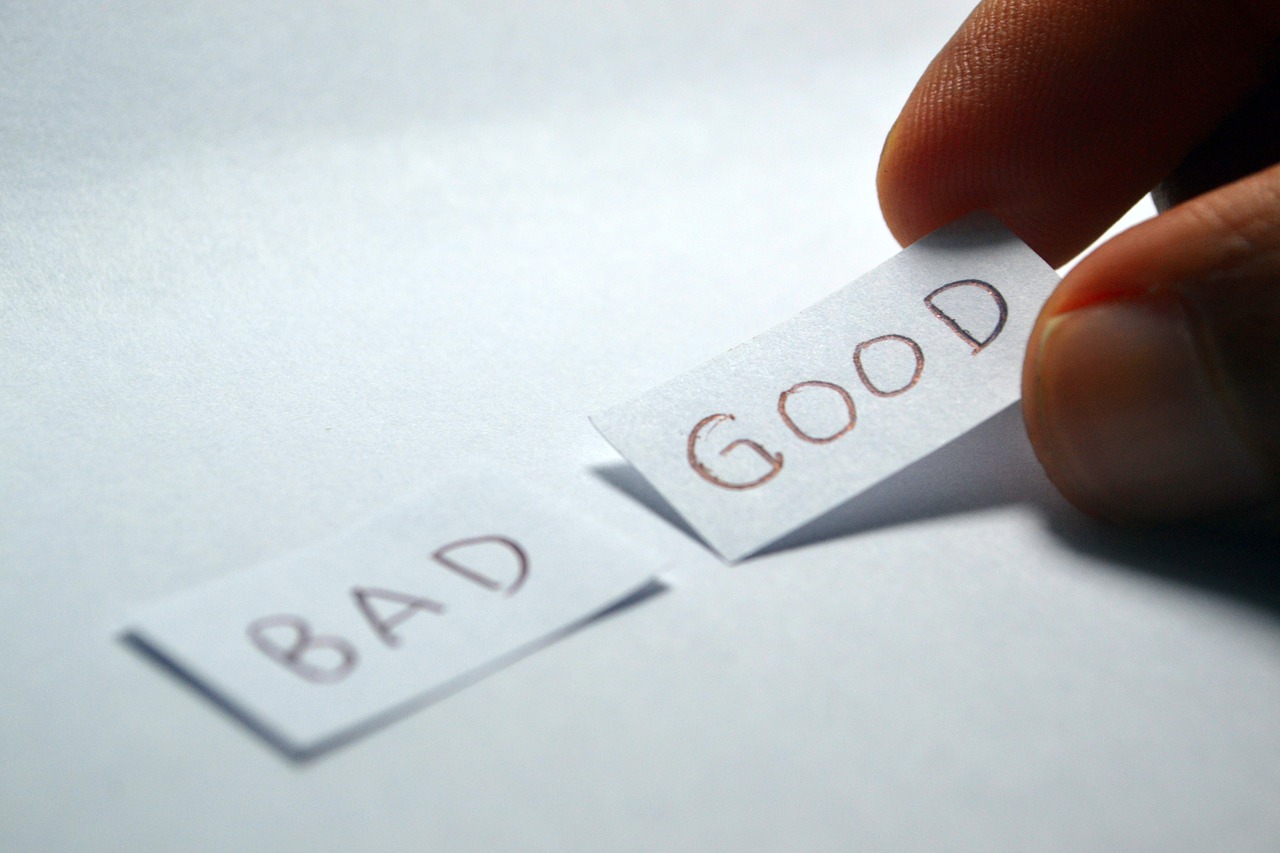 The Belief of Beliefs

A belief is just a thought. And I can think whatever the hell I want. So can you.

But when you believe that you need to “follow your bliss” in this self-pleasing sense, you create the belief that life is supposed to be “good”, and the denying of the reality that life is sometimes really shitty will cause a lot of suffering both in yourself and the people around you.

And if you don’t personally want to suffer, denying the existence of all that is “bad” will create a lot of delusion.

But that just begs the question:

Carl Sagan doesn’t think so (I stole that question from him).

I mean, I also don’t think so. I think that’s wrong.

My thoughts are not “right”.

And neither are yours.

For those who want to “follow their bliss” as Joseph Campbell intended, don’t just take these words at face value.

The phrase itself is potent and it comes with a potent spiritual philosophy backing it. Don’t think Campbell expects you to deny the “bad” in favor of the “good”.

He wants you to:

…and be of service.

He didn’t want you to become a delusional, self-righteous dick.

Are you a delusional, self-righteous dick?  What’s your “your bliss” and how do you “follow” it?  Leave a comment and let me know…